The USA Lacrosse National Tournament takes place the weekend of May 28 - 29 at Cedar Lane Park in Baltimore, MD. This week coincides with the NCAA Division I finals and is a great opportunity to play and watch at the highest level.

Once a player makes the team, they will receive more details regarding the hotel blocks and the $300 fee for the team. 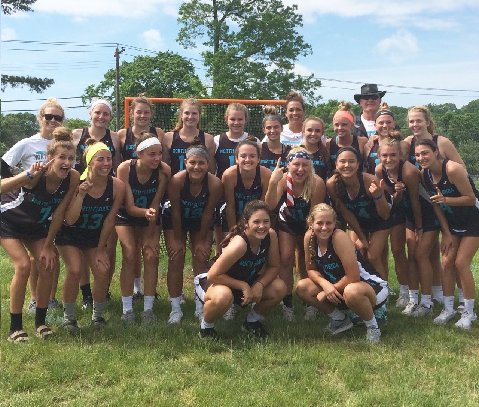